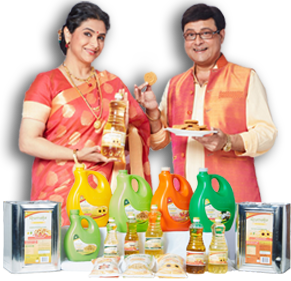 Leading newspaper Dainik Amacha Abhiman has covered the Tirumalaa Gold Edible Oil’s grand launch by The Kute Group. Mrs. Archana Suresh Kute, MD of The Kute Group, is confident in the success of Tirumalaa Gold Edible Oil. Customers all around India, especially those in the south, would adore the recently launched edible oil product. Additionally, she stated that customers’ faith in The Kute Group would never be shaken; rather, it will continue to strengthen over time.