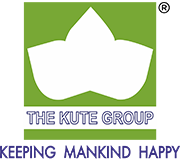 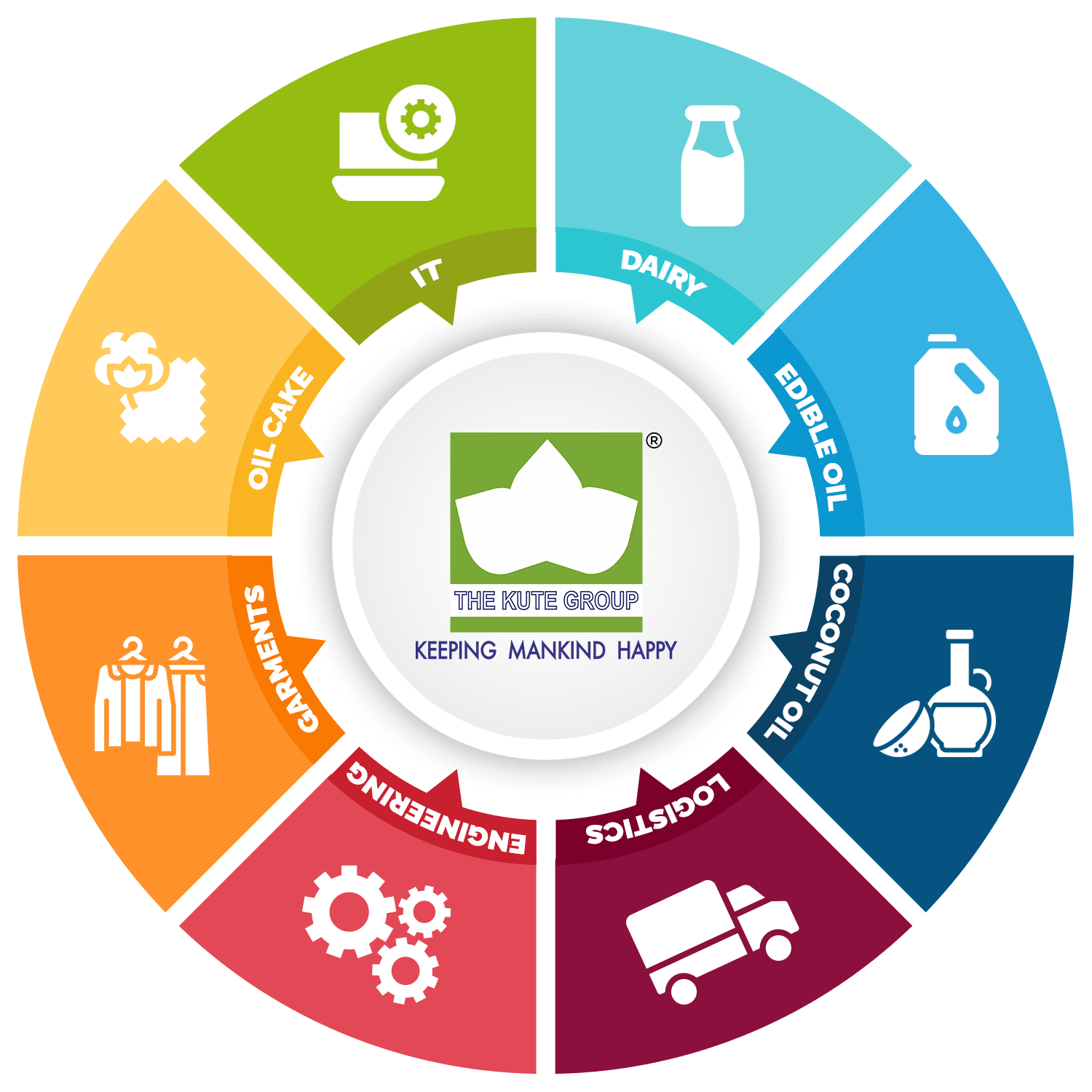 The Kute Group was the manifestation of the visionary excellence and efforts of Mr. Dnyanobarao N. Kute by establishment of Radha Cloths in the heart of Beed city in the year 1950. He paved way for the emergence of The Kute Group founded by Mr. Suresh D. Kute. Since its inception,The Kute Group has braved all odds, overcame every obstacle, and paved a solid foundation for the business to prosper.
Mr. Suresh D. Kute was fortunate to find a mentor who has imbibed in him progressive values, enterprising skills, and nurtured the qualities of a successful entrepreneur. Following the footsteps of his father, Mr. Suresh Kute took the reins of the family business in his capable hands.
Under his leadership with corporate vision, dynamism and missionary zeal, The Kute Group is constantly succeeding at a fast pace. A commercial venture that once had a humble start has grown to become a great business empire with several verticals.
The success story of The Kute Group remains incomplete without applauding the contribution of Mrs. Archana Suresh Kute (Managing Director). Her strong resolve and efforts to ensure commercial success of the group enshrined in the sustained improvement in organization performance which has also improved the awareness of various brands that the group markets.
As a responsible social entity, The Kute Group has the ambition of rendering the best products and service to society. It aspires to grow and fulfill its commercial goals along with the betterment of general populace, society and country at large. Due to its exceptional service, The Kute Group has become an emblem of repute and trust.
Within a 60 years its product verticals had an impressive expansion which now features Tirumalla Edible Oils and Oil Cake, thanks to its efficient network of Oil Mills and Oil Refineries. Moreover, The Kute Group has made its mark in auto parts manufacturing and at present, it is a dominant player in automobile engineering with its three engineering ventures in the famed auto hub of Waluj MIDC, Aurangabad, Maharashtra.
The Kute Group has been serving the society with its wide collection of Textiles and Garments since its inception. Our three verticals Radha Clothes, Radha Garments and Ashish Dresses are providing an exquisite line of formals, casuals, sarees, dress materials, traditional and festive wears for men, women and children of all age groups. We also have a vibrant network of Warehouse and Logistics. With the advancement in Information Technology, OAO INDIA ideated and founded by Master Aryen Suresh Kute (Founder & CMD-OAO INDIA) is emerging in Web Development, Game Development and Digital Marketing services.
Zeal and Enthusiasm of The Kute Group venturing into new sectors is always commendable and evidence to this is, its expansion plans into Pharmaceuticals, with DNY Remedies. The Kute Group is also now launching its Coconut Oil in variants under the brand Tirumalaa Coconut Oil. Summed up, by making a mark in many diverse sectors, The Kute Group is gainfully contributing to improving the lives of people by spreading happiness.
Standing true to the promise of serving people with unmatched quality in its products and services; The Kute Group enjoys the patronage of millions of satisfied customers that continue to grow steadily. Overall, The Kute Group has established itself as a stalwart and trendsetter for other commercial entities that hope to succeed and prosper following its footsteps.

Click the play button below to watch this presentation